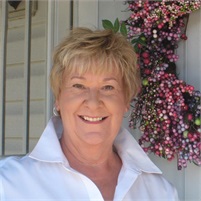 Terry Best is our Office Manager. She earned an Associate’s Degree in Secretarial Science early in her career and has used that knowledge to build a sturdy foundation for her career. Terry has worked for First Union National Bank (presently Wells Fargo) obtaining the title of Assistant Vice President in Human Resources. Terry has traveled extensively as a Team Leader for Medic Systems where she was responsible for medical office system conversions, plus classroom and on-site training for physicians and office staff throughout the United States. We are proud to say that Terry has been a valued team member since 2008.